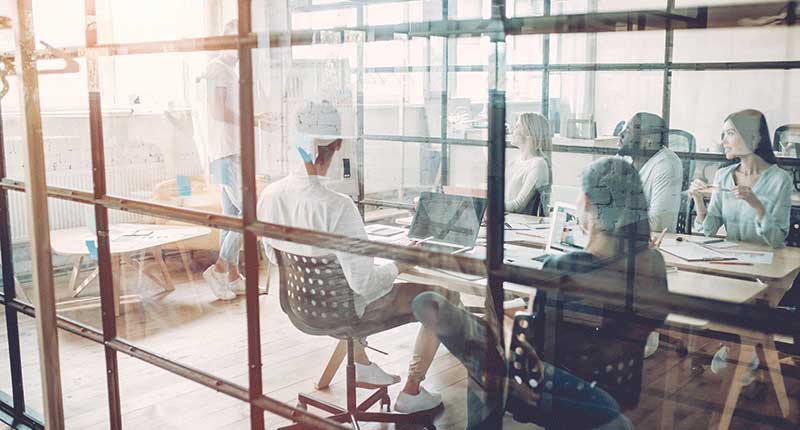 Salaries in various speciality positions in the tech sector have increased by more than 10% in the past year. This rise comes from the increasing demand for highly skilled technical… 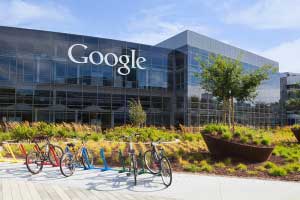 Google Digital Garage is coming to Norwich next week! With the digital age rapidly and continually advancing, the degree of your digital knowledge and skill has never been so valuable…. 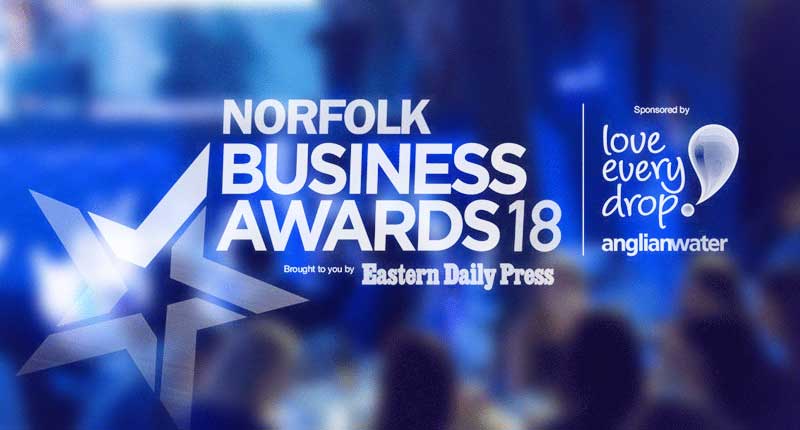 The Norfolk Business Awards 2018 hosted by comedian Katherine Ryan is nearly upon us. 2018 has seen the emergence and success of many local businesses with Kettle Chips celebrating 30 years in… 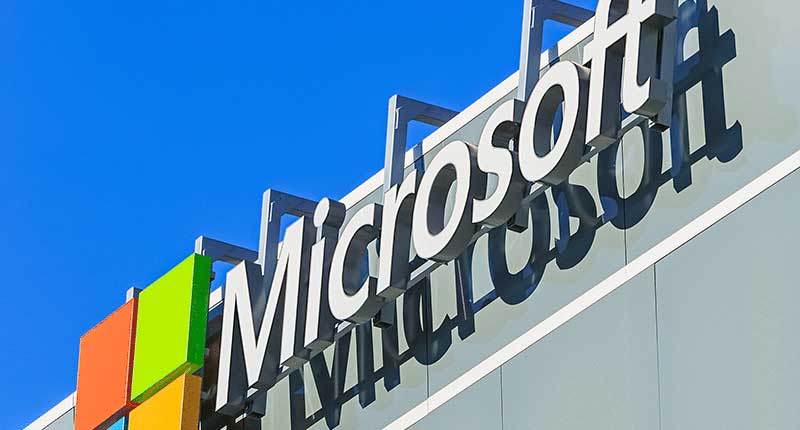 Celebrating ten years of coding and collaboration, GitHub has reportedly been bought out by Microsoft for $7.5 billion. GitHub is a well-known hosting service that supports developers in hosting projects…

Over 16,000 successful job placements have been made in East Anglia between February and April. Contributing towards record highs in employment throughout the UK. According to the Office for National… 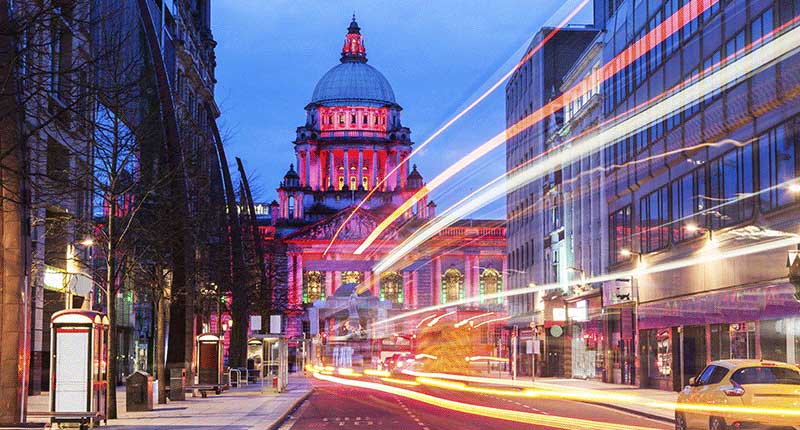 Slice, New York, will be creating dozens of IT jobs in Belfast this year. The tech firm that connects hungry customers with pizza shops is starting to branch out to… 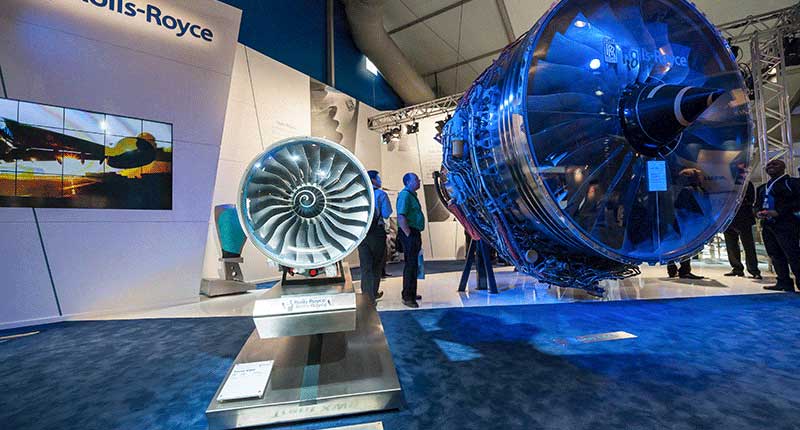 Between 4,000 and 5,000 jobs at Rolls-Royce on the line due to engine issues Over 4,000 job losses at the company may be announced by CEO Warren East when he…