Manufacturing engineering is the study of the transformation of raw materials into finished goods, as well as the research and development of novel manufacturing processes, machinery, tools, and equipment.

View all Engineering Jobs Call Us

Aerospace engineering industry and research has been recorded as far back as the last decade of the 18th century. The works of Sir George Cayley continued through to the mid-19th century and played a huge role in influencing other aeronautical engineers. The Wright Brothers’ work and inventions played a key part in the development of military aircraft used in the first World War.

As the aeronautical branch of engineering evolved into spaceflight, so did the term used to describe it. Aircraft (aero) and spacecraft (space) combined to form aerospace engineering. A term first used in 1958 to define the earth’s atmosphere and space as a single area for travel.

Chemical engineering is a branch of engineering that covers the use, production, transformation and transportation of chemicals and other materials. Principles involved range from chemistry, physics and mathematics to biology and economics.

Chemical engineering emerged around 1887 with George E. Davis and his lectures on unit operations at the Manchester Technical School (no the University of Manchester). Huge advancements were made in the 1940s with developing chemical reactors and the transport phenomena in 1960s United States started to take focus in this branch of engineering.

Sub-disciplines of civil engineering include but aren’t limited to:

Civil engineering connects the world around us through use of design engineering, construction and other physical engineering processes. It has been a part of life since the dawn of humankind with the earliest notable evidence dating back to around 4000 and 2000 BC in ancient Egypt. During this period humans began to settle down and break away from their nomadic lives.

It all began with Michael Faraday’s Law of induction. The Law of Induction states that the voltage in a circuit is proportional to the rate of change in the magnetic field through the circuit. The law applies to principles found in technologies such as electronic generators, motors and transformers.

Other notable individuals and inventors associated with electrical engineering:

Today, the work of electrical engineering can be seen across a multitude of other industries. From aerospace, defence and automotive to home computers and traffic control.

Mechanical engineering developed into a standalone sector during the Industrial Revolution in Europe throughout the 18th century. The development of this type of engineering however can be seen in history dating several thousands of years back.

The industry demands an understanding of mechanics, dynamics, thermodynamics, materials science, structural analysis, electricity and more. Mechanical engineers would typically use tools like computer-aided design (CAD), computer-aided manufacturing (CAM) and similar to design and manufacturing products and components with use of industrial equipment and machinery.

Sub-disciplines and divisions of petroleum engineering: 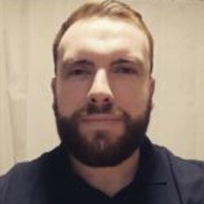 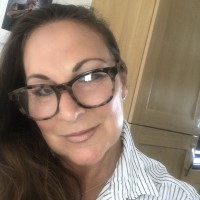 The world of Technology we live in is continuously evolving and skilled workforces are in more demand than ever before. We make it our job...

1. Aerospace Engineering Aerospace engineering is divided into two types of engineering. These are overlapping branches that cover the development of aircraft and spacecraft. Aeronautical...

Find Out More
Explore All Sectors 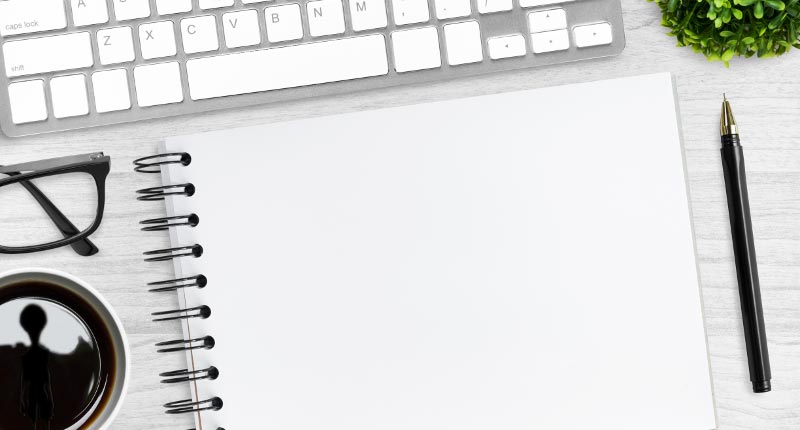 We have devised a range of cover letter templates for a variety of employment circumstances, from applying for a first job, to bouncing back after... 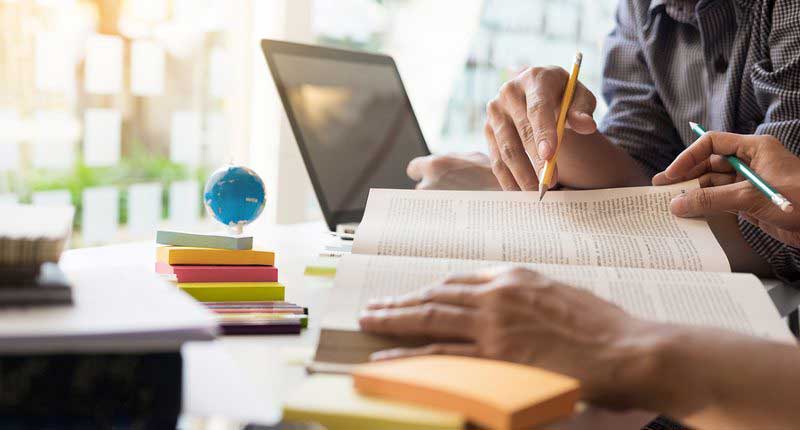 Are you a recent graduate? Have you been in the same job for years and want to develop you career? Or just generally looking for... 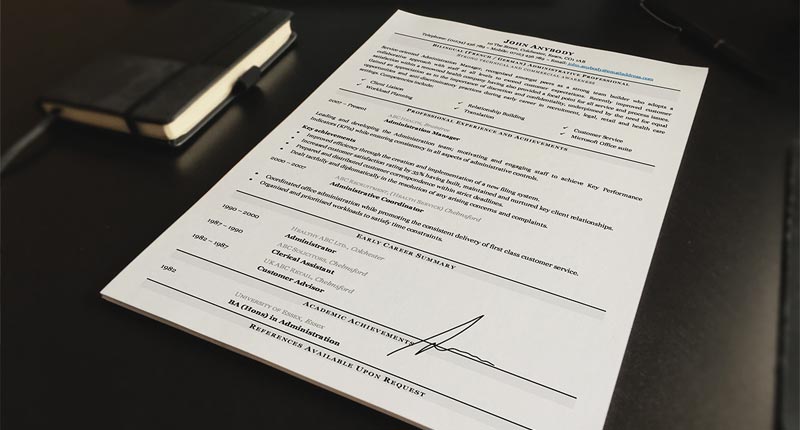 A Curriculum Vitae (CV) is a written overview of your professional experience, skills and education. It acts as a platform where you can showcase all... 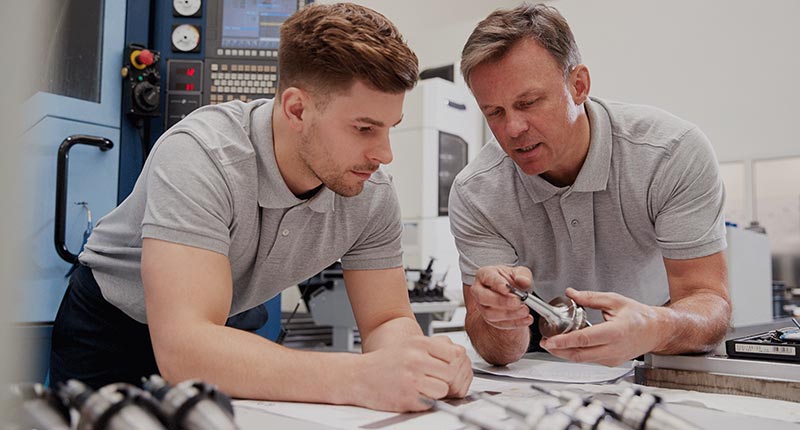 The University of East Anglia, a member of the East of England Energy Group, offer full time courses spanning over a period of 3 or...