Skip to content
Home > What are the highest paid developer jobs in the UK?
IT & Digital News 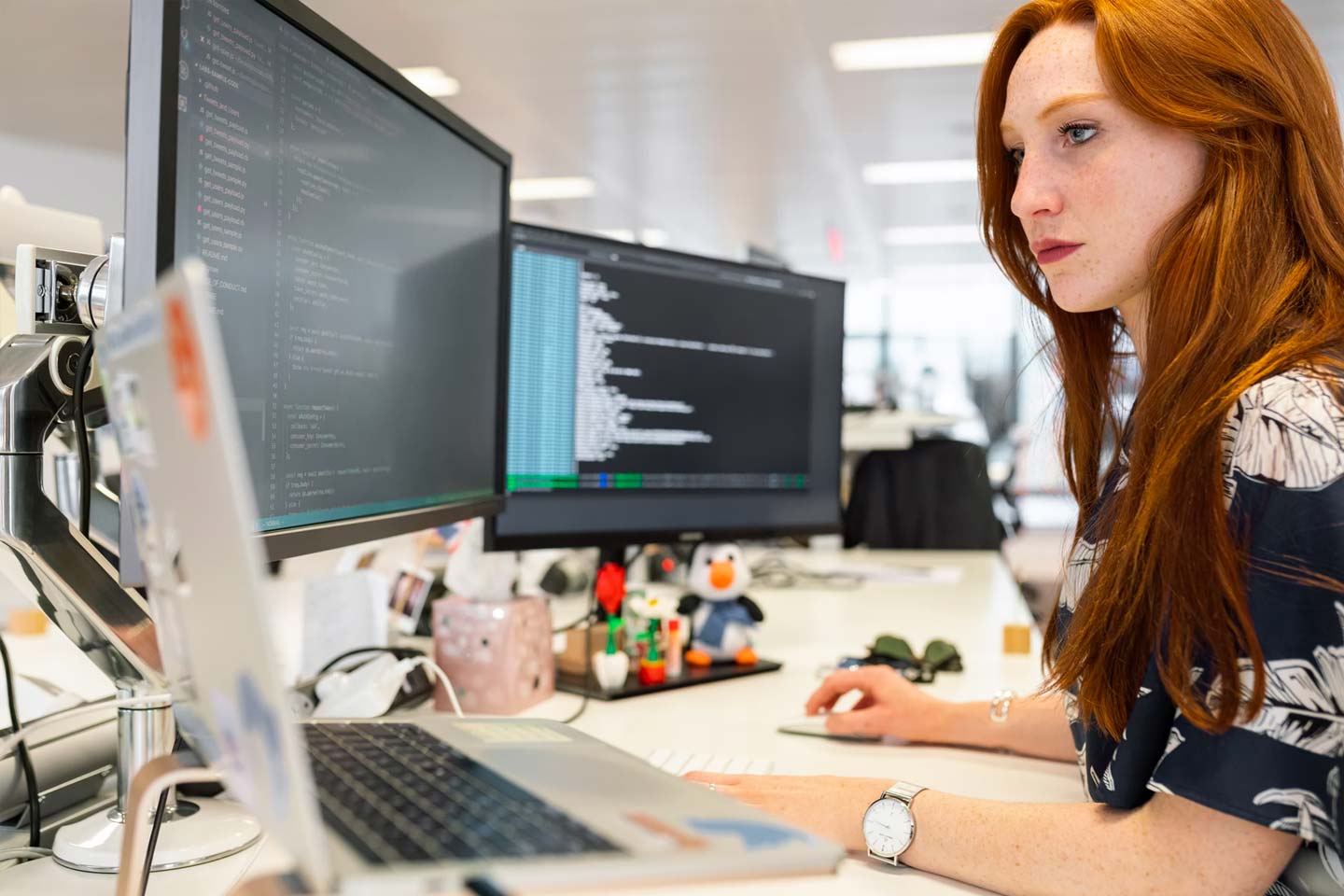 Developer positions are some of the most sought after in the job market. Modern technology is becoming more and more integrated into our daily lives; almost every industry in the world is reliant on it in some way. So it’s no surprise that the paycheques for some of those key positions are so large. But which, exactly, offer the greatest salaries?

One of the most appealing positions for young people/graduates is that of a software tester and/or support technician. Although on a grander scale their pay rate is fairly low, the pay is pretty great for those just entering the job market.

Moving up the table, we come to developers and engineers, the backbone of most software developing enterprises. Most companies divide their workers into one of two categories: front or back end engineers. While their pay is decently equal, there are some slight differences that are worth mentioning.

Evidently, despite starting salaries being similar, maximum salaries can differ quite greatly.

Cloud engineers are becoming increasingly integral to larger companies. With remote working becoming more common, corporations are beginning to shift a lot of their databases to cloud networks. Thus, some companies are offering higher salaries for cloud engineers.

As development managers handle multiple teams and have connections with every department, it’s no wonder their pay is so high. Of course, this job is usually limited to those with plenty of prior experience in the field.

At the top of the food chain we have the chief architect; the true brains behind the operation. Chief architects are in charge of the entire project at hand, and their pay reflects their importance and dedication to the job. Much like development managers, these roles are typically filled by those with years of experience. As a result, these positions are best suited to those who are already working in a managerial position.

Take the next step in your developer career

Our team of expert IT and Digital recruitment consultants would love to discuss your dream developer job. Contact Daniel Taylor at Serve Talent today on 01603 415 100.

Alternatively you can browse our jobs and apply online. Current live vacancies include:

Email Us Call Us

What are the highest paid developer jobs in the UK?

Developer positions are some of the most sought after in the job market. Modern technology is becoming more and more integrated into our daily lives;... 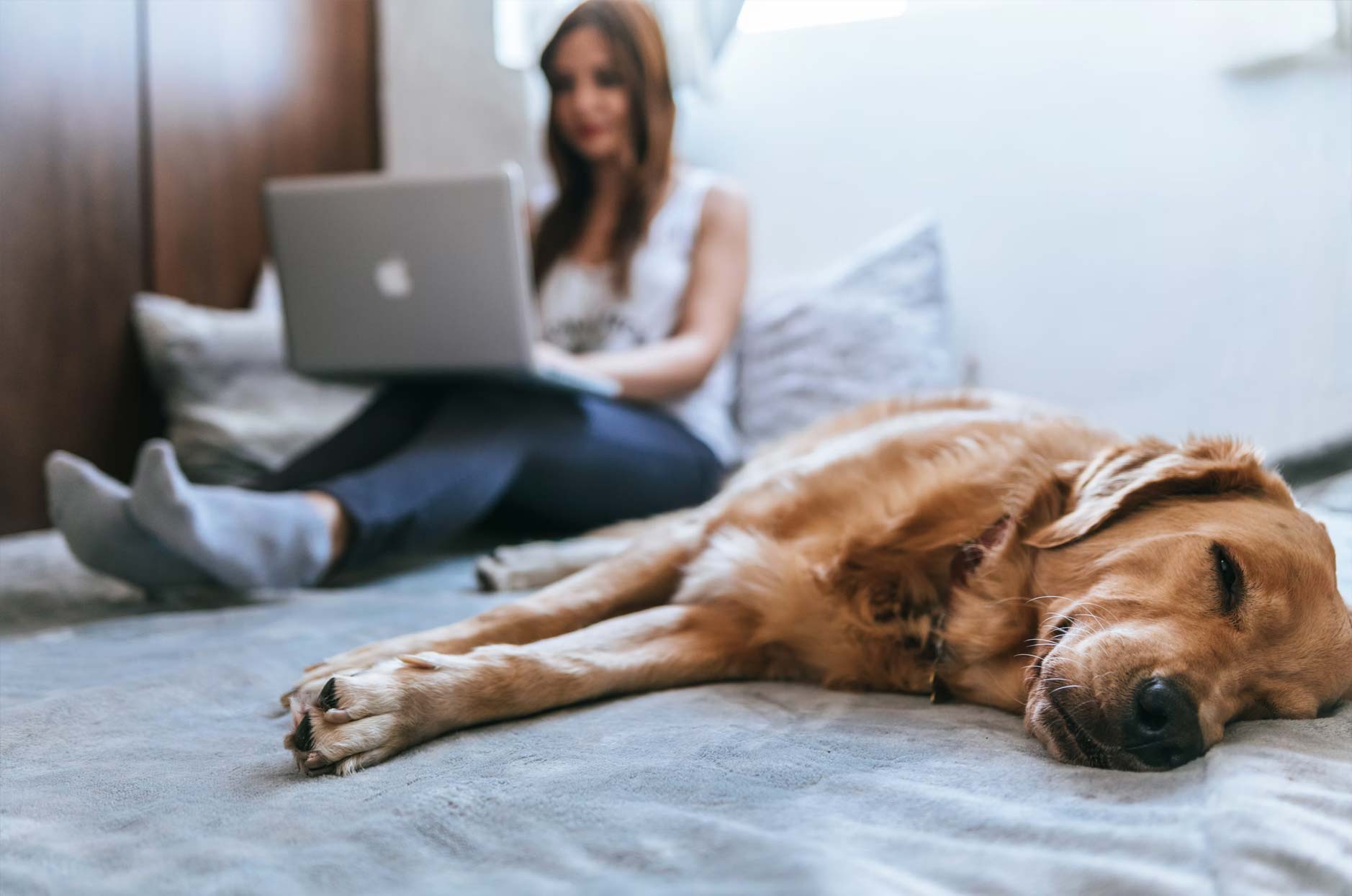 Does your company offer remote working?

The workplace is changing, businesses are swapping out their rigid 9-5 and traditional office environments for remote working. In return saving the business money, improving...